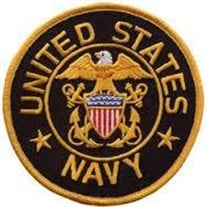 Obituary Richard "Rick" Kenneth Anderson, age 73 of Bean Station, went to be with the Lord Tuesday, March 28, 2017 at his home in Bean Station, TN. He was born in Kingsport, TN and raised in Xenia, OH. He graduated from Xenia High School in... View Obituary & Service Information

The family of Richard Kenneth Anderson created this Life Tributes page to make it easy to share your memories.

Send flowers to the Anderson family.